About Us
THE NEW
ARLINGTON

WELCOME TO
THE NEW ARLINGTON

Welcome to The Arlington Ballroom! Our beautifully furnished function suite can cater for between 80 – 200 guests. Our spacious area is versatile and can suit any function, from a glamorous wedding to a business conference.

Our Events team are on hand to help you with every aspect of planning, whether you are looking for a party venue or just interested in looking at our space, do get in touch.

History of the
Arlington Ballroom

A cultural hotspot dating back to the 1920s, The Arlington Ballroom was originally a music hall, where residents of Southend and Leigh-on-Sea could dance, socialise and enjoy live music. Music halls were popular in Britain from the early Victorian era until the early twentieth century, although popularity waned gradually with the advent of radio and cinema. Over the years, The Arlington Ballroom changed hands many time, never quite recapturing its glory days. 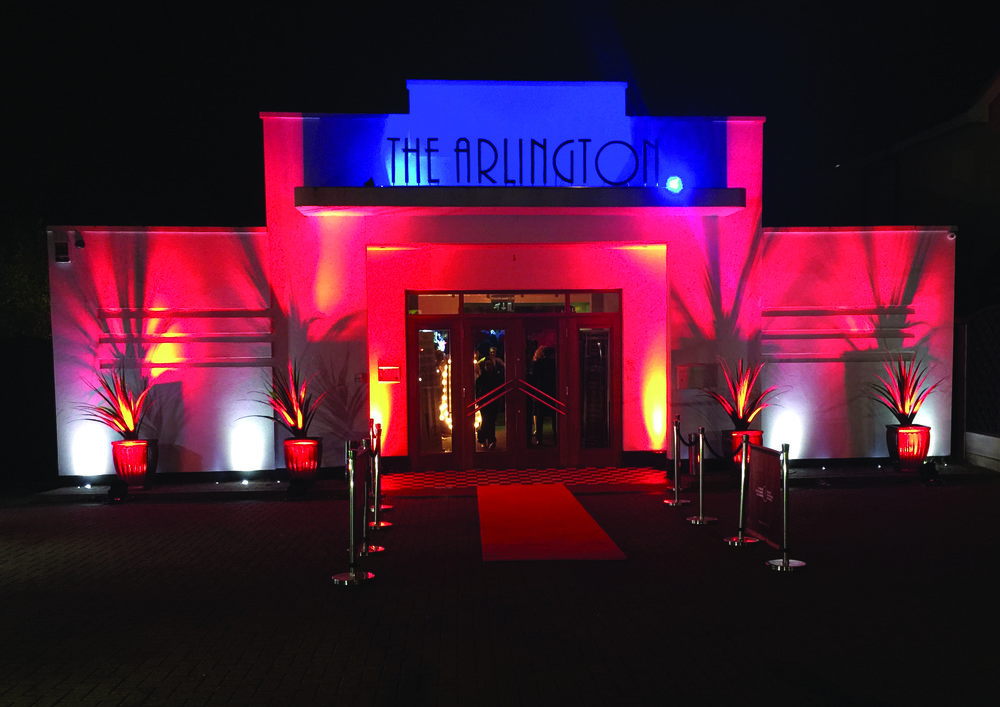 What we offer at
THE NEW ARLINGTON

Our food is created by executive chefs, offering exquisite three-course meals paired with delicious wines and cocktails.
OUR MENUS

The Arlington Ballroom is the perfect backdrop for a chic and stylish wedding, with the option to hold both ceremonies and receptions.
WEDDING GALLERY

Our glamorous ballroom is perfect for celebrations with your loved ones, and our attentive staff will be on hand throughout your event.
FIND OUT MORE

WHAT OUR VISITORS HAVE TO SAY...

" This is the first time we have been to the Arlington. An absolute superb venue. We have eaten out on Christmas day for the past 8 or so years, you pay a premium but that does not always guarantee a good meal or service, however the Arlington gave us the best meal and service we have experienced for a long time, highly recommended."
Alice Gilbey
★★★★★
Event Organiser
Read More
"Service was Excellent"

"I recently hired the Arlington Rooms for a charity night and the service was excellent! The venue is lovely and food was fantastic. You cannot fault the staff, they were polite, extremely helpful and took the stress of planning the event away. The price for the food was great and excellent value for money. I would highly recommend for any event you are looking to host."
Abi S
★★★★★
Wedding Customer
Read More
"WOW!!!"

"We had our wedding here couple of weeks ago and it was so perfect the venue looked beautiful and the staff were just amazing. They couldn’t do more! Thank you all for making it so perfect!"
Michael Snell
★★★★★
Local Guide
Read More
"Very Fresh"

"Very fresh and new styled ball room. The staff were professional and very helpful. The cocktail bar was brilliant. Any cocktail you want for £9 a bit steep but you would when they are making personal cocktails just for you. Definitely a great place for any celebration or just a good night."
Previous
Next

stay up to date

Sign up with your email address to receive news about our special offers & events.
We respect your privacy and do not spam.

get in touch with

Contact us today to enquire about holding an event at our glamorous venue. Our experienced event planners will provide you with their advice and recommendations, helping you to create the perfect occasion.
GET IN TOUCH

GET IN TOUCH TODAY 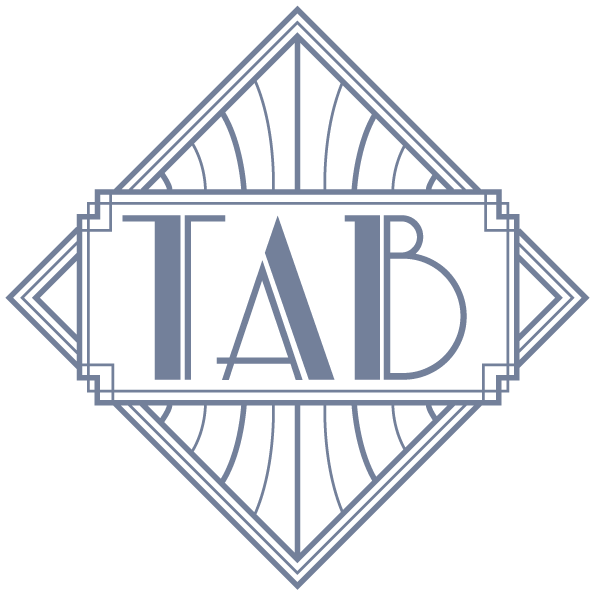